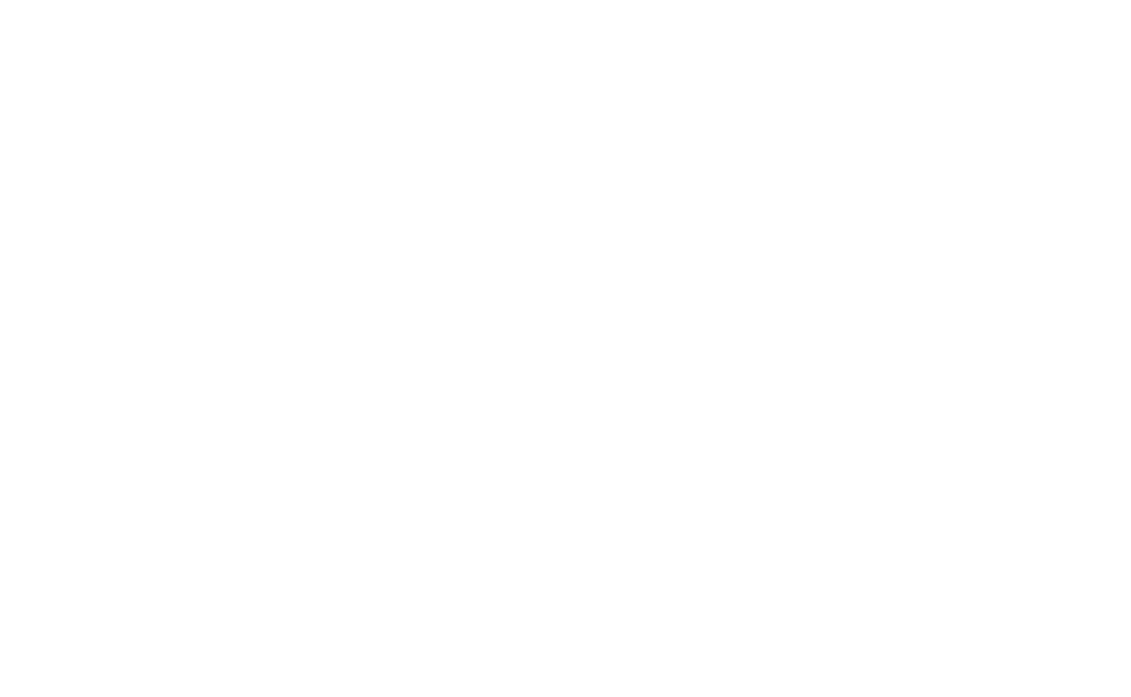 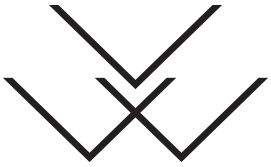 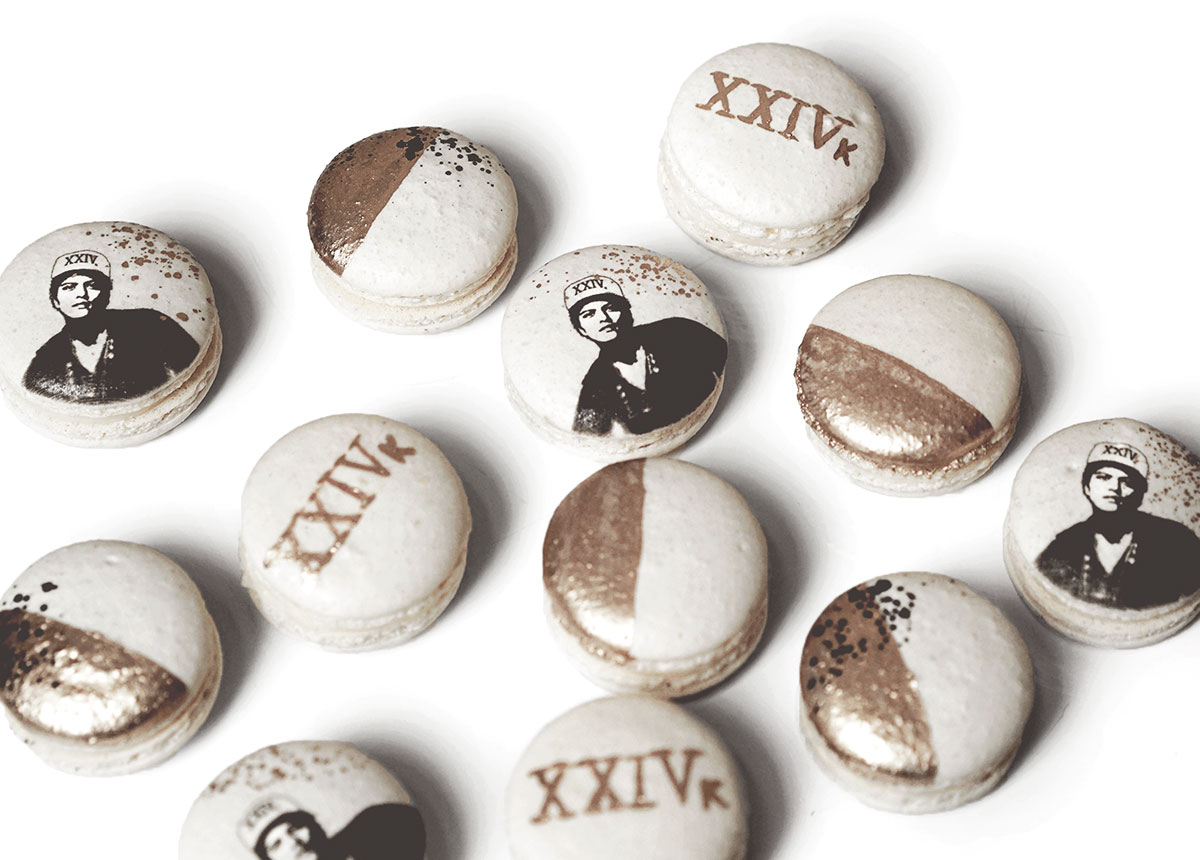 Second chances do exist! Bruno Mars is back in Dallas October 2018

Like magic, grammy award winner, BRUNO MARS is coming back to Dallas for round two of his 24K Magic World Tour!

BRUNO MARS has extended his massive 24K Magic World Tour (with special guest Cardi B) and will be returning to American Airlines Center this fall for TWO shows on October 14 & October 15!!! Tickets for both shows go on sale Friday, February 16 at 12PM.